India and China locked in stalemate over…

Apple has revised its revenue split terms for app developers, and will now offer 85% – 15% splits in favor of devs. But there’s some limitations. 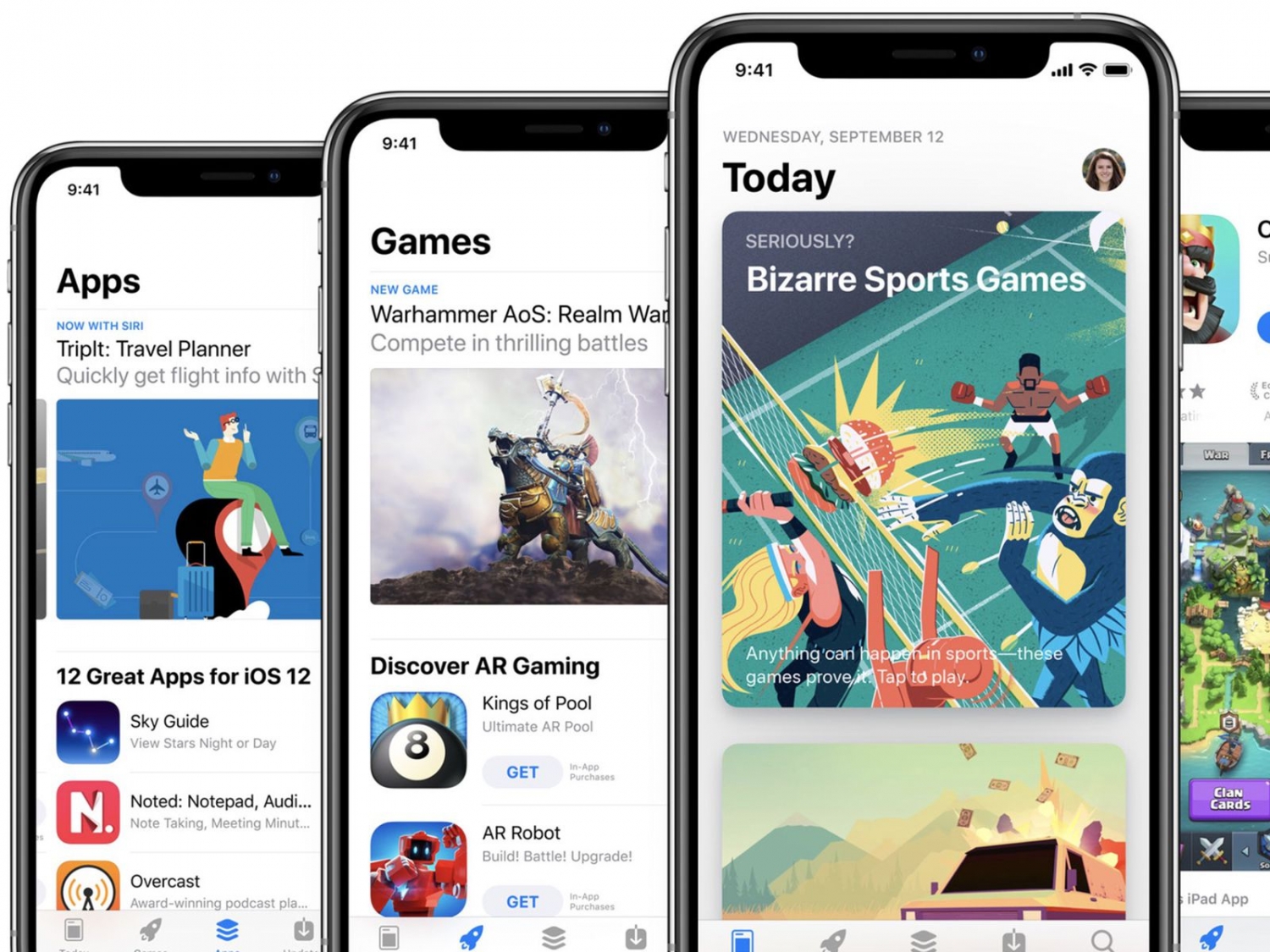 Apple just announced its new App Store Small Business program, an initiative that reduces fees from 30% down to just 15% for select smaller developers.

The program is only offered to devs who make less than $1 million a year from combined app revenues and in-app purchases. Companies and developers that make more than $1 million still have to pay Apple the normal 30% cut. The new policy will go into effect on January 1, 2021, and qualified developers will be judged on their 2020 revenues.

Indie game devs in particular will benefit from the new terms. As exposed by the heated legal battle between Epic Games and Apple, countless indie developers are essentially losing money by hosting their games on the App Store. The alternative, removing the game from a market with over 1 billion users, is a more difficult decision. So indie devs keep their titles on the App Store in hopes of increased sales. With the reduced 15% fee, these devs keep more of their earnings and theoretically may not struggle as much.

Small businesses are the backbone of our global economy and the beating heart of innovation and opportunity in communities around the world.

We’re launching this program to help small business owners write the next chapter of creativity and prosperity on the App Store, and to build the kind of quality apps our customers love.

The App Store has been an engine of economic growth like none other, creating millions of new jobs and a pathway to entrepreneurship accessible to anyone with a great idea. Our new program carries that progress forward – helping developers fund their small businesses, take risks on new ideas, expand their teams, and continue to make apps that enrich people’s lives.

The 411 on MeWe, the Social Media Platform Gaining Traction From Banned Facebook Users​

The 411 on MeWe, the Social Media Platform Gaining Traction From Banned Facebook Users​